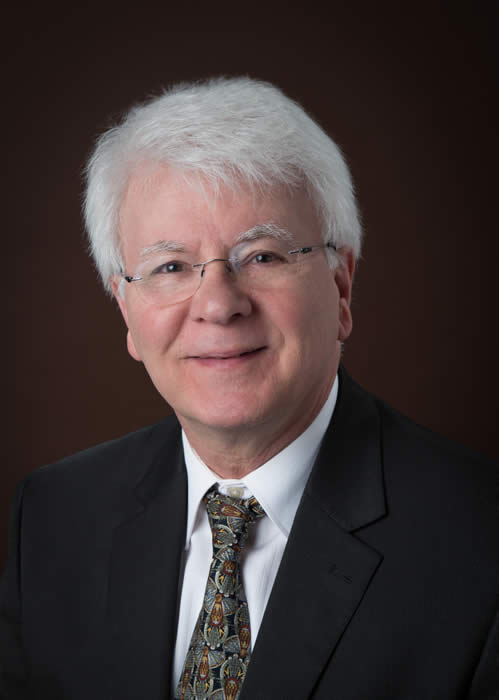 Michael is a professional management and land use consultant. Most recently he retired from a 40-year career as Township Manager of Peters Township, a home rule community with a strong manager/council system. Michael was responsible for all operations of the Township including collective bargaining, budgeting, hiring, and supervision of all departments comprising of 105 permanent employees and more than a $20 million budget.

As Manager of Peters Township, Michael:

As a Municipal Professional, Michael: